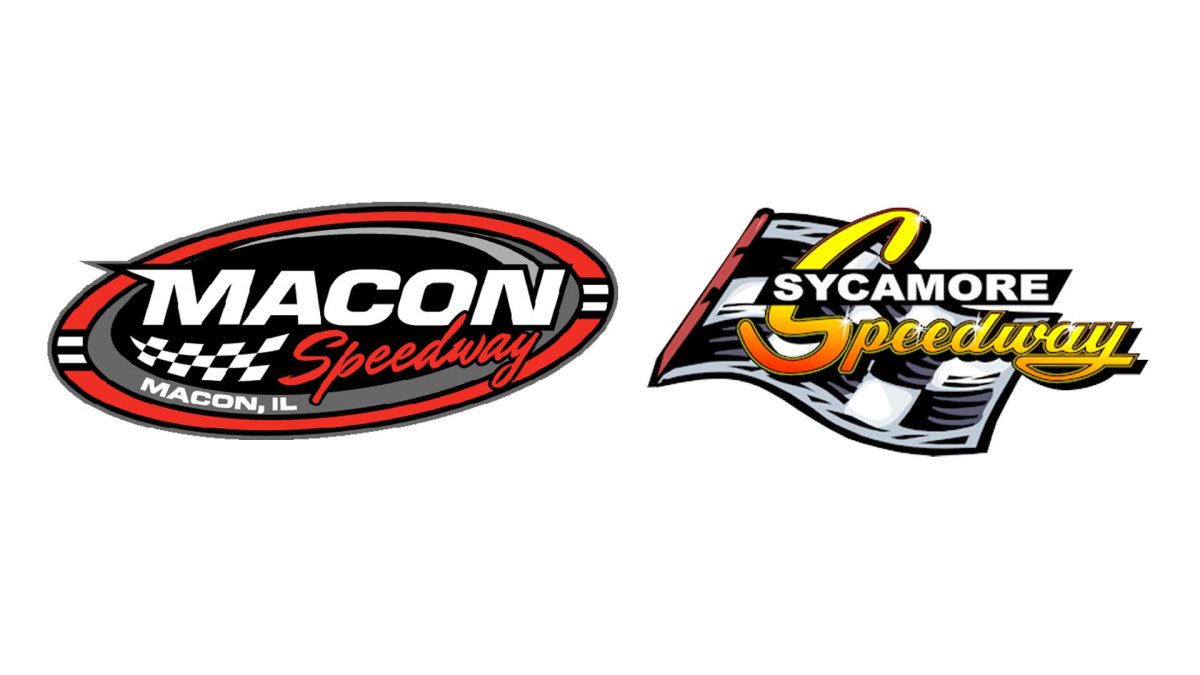 ILLINOIS – The High School Racing Association is adding not just one, but two racetracks in Illinois to the 2023 race schedule.

Sycamore Speedway and Macon Speedway have placed HSRA on their 2023 race schedules bringing the total number of HSRA-sanctioned racetracks to eight between Wisconsin and Illinois.

“We are excited to be a place for young adults to expand their racing skills and knowledge,” said Sycamore Speedway general manager and promotor Tiffany Olson. “This sport has historically been a multi-generational sport so those young racers learned from dad, grandpa, mom, aunts, uncles or someone that was close to the family, but there are so many more that are interested in racing and don’t know how to get started. HRSA is giving these individuals just that – a place to start – and Sycamore Speedway cannot wait for their shows!”

Macon Speedway is a 1/5 high-banked oval located in Macon, IL with racing every Saturday night from April to September, as well as many weeknight shows. Macon has been touted in the past as “The World’s Fastest 1/5 Mile Dirt Oval” and “The Other Brickyard”. NASCAR stars Kenny Wallace, Tony Stewart and Ken Schrader have been involved in ownership in past years. In 2023, Chris Kearns takes over ownership from Bob Sargent for Macon’s 78th season of racing.

“I’m very happy to have Macon Speedway part of HSRA,” said Macon Speedway owner and promoter Chris Kearns. “It doesn’t get any more grassroots racing than a high school division. I wish my high school would have had a program like this and am grateful we can bring this opportunity for young people to our track.”

HSRA racers competing at Sycamore and Macon Speedways will compete against those racing at the HSRA tracks in Wisconsin. With two or more Illinois-based race tracks having HSRA in 2023, HSRA will crown an Illinois state champion in addition to a Wisconsin state champion, school champion and series champion.

“Thank you to Sycamore and Macon for giving HSRA a chance! We’re thrilled to bring HSRA back to Illinois in a big way and are excited to develop young racing talent from around the state,” said HSRA Director Jonathan Eckelberg. “Student racers can compete even if their school chooses not to be directly involved. As an organization and racing veterans, we’ll help however we can to bring success to new racers whether they’re real familiar with the sport or not.”

There are more Illinois-based race tracks discussing the addition of HSRA to their 2023 schedules as well.

The HSRA features American Production six-cylinder sedans with several safety enhancements. The driver’s high school colors and/or mascot must be incorporated into the paint scheme or design of the car. Students entering their freshman year of high school, current high school students as well as those just graduating from high school, with a minimum age of 14 and maximum age of 19 are eligible to compete. A complete set of rules and regulations can be found on the Official HSRA website at highschoolracing.org.

Race tracks, high schools, students or supporters who want to learn more, are encouraged to contact Jonathan Eckelberg, HSRA Director at jon@highschoolracing.org or 608-769-3903.